On 18 June 2020, a solo exhibition of works by the Danish artist Tal R will open at the Glyptotek. The centrepiece of the exhibition will be a sizeable series of new bronze sculptures and plaster works on which Tal R has been working over the past years. This is the first time the works will be presented together.

Tal R (b. 1967) has always moved effortlessly between genres, including sculpture, but his bronze sculptures represent a new chapter in his oeuvre. In his own unique way, the artist tackles the great classic, figurative tradition of sculpture. It is that very tradition that constitutes the core of the Glyptotek’s collection of 19th-century sculpture. Thanks to Carl Jacobsen’s passion for the figurative sculpture of his day, the museum owns one of the finest Rodin collections in the world, alongside impressive works by the likes of the French artists, Carpeaux and Degas.

In the context of art history, in the 20th century, narrative figurative sculpture was ousted by a new, fragmented concept of art and, following the advent of the avant-garde, appeared obsolete. Neo-avant-garde, minimalism, pop art, collage, assemblage, installation art and new media together resulted in even greater distance from the narrative, figurative bronze and marble works of the previous century.

Nonetheless, it is that very 19th-century sculptural domain that Tal R has entered. While fascinated by the sculpted bodies of the 19th century, in his works he transforms them, basing his sculptures on the environment that surrounds him: everyday bodies, shapes and figures. It is what he refers to as run-of-the-mill existence: a dancer, a boy, a cyclist. Shaped in clay, cast in plaster and moulded in bronze in accordance with all the rules of classical sculpture, these works are Tal R’s first-ever major group of bronze sculptures.

The exhibition will be presented in the Vilhelm Dahlerup building: the oldest part of the Glyptotek, which so far has housed the Museum’s collection of 19th-century Danish and French sculpture.

Tal R: Animals and People is the second part of the Glyptotek’s exhibition series featuring internationally acclaimed contemporary artists, which a generous grant from the Obel Family Foundation has enabled the Museum to realise in 2019, 2020 and 2021. A catalogue will be published to accompany the exhibition. 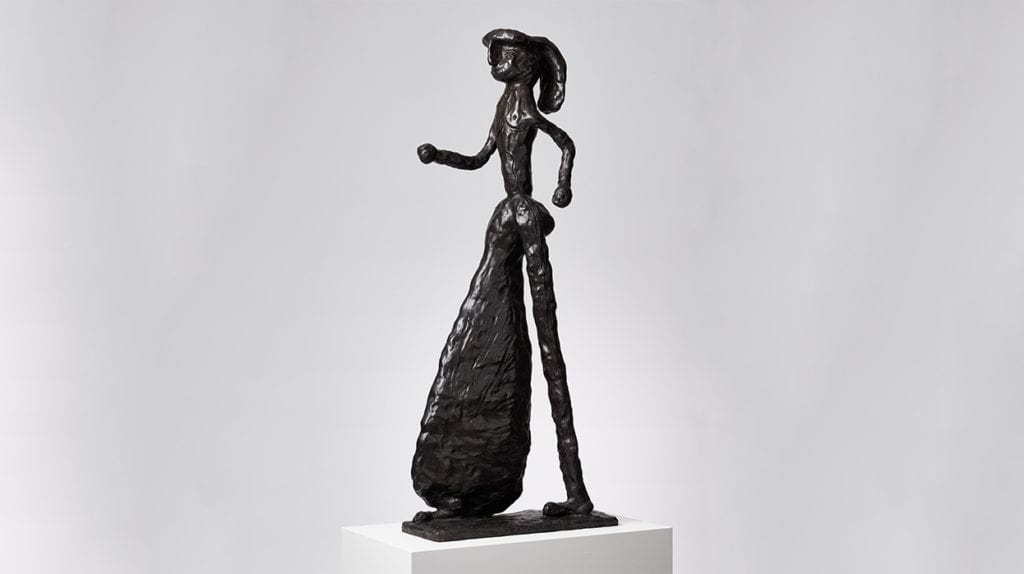 See the exciting activities and events, The Glyptotek has to offer. Please note, the events in Danish will not be presented here. Go to the Danish version of the homepage to see all events.

"The Road to Palmyra" takes the Glyptotek’s unparalleled collection of ancient tomb sculptures from the city as its point of departure.